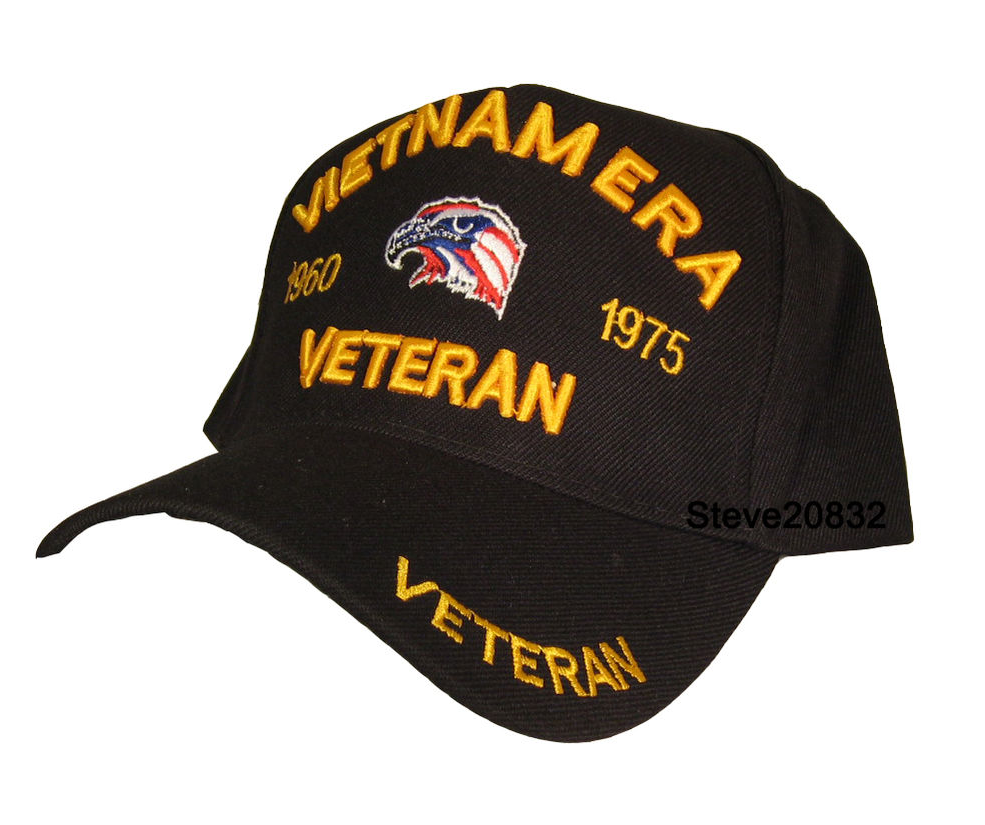 I wasn’t going to go off on this subject given its sensitivity and nature, but today was a little more than I could take. I brought my car in for service this morning and took a seat in the waiting area of the dealership.

Most places I go, I’ll sometimes spot a guy who looks around my age with a baseball hat with gold braids or markings usually accompanied with the theater of operation, dates, ship names, buttons, battalions, brigades, VFW and DAV affiliations. Reminders.

I swear this is the umpteenth guy I’ve met over the last year that’s on anywhere from 60 to 100% government disability. With no discernible physical challenges. Some look to be pretty fit. Are they mental? Probably no more than I am.

You get talking to them and it all comes rolling out in a bragging manner. They ask “how much you gettin’?” When I say nothing, they start lecturing me about how much I’m leaving on the table. “Tell ’em this, tell ’em that.”

Some of these guys weren’t even in the goddam war. Some never touched that soil. They were in during the “era”. All you need to submit a claim. The government also has some responsibility here. Government guilt? Who knows?

I would leave well enough alone but they’re so adamant about it. Like in all this civilized society you’ve got your “loser think” mentality. Yeah, some of these guys are messed up but some could have done it to themselves. Way after the fact. The guy I met today was half in the wrapper at 10 am.

I’m not talking about the guys who need it, Lord knows, there are plenty of them. God bless ’em. It’s these Section 8 cases that keep dirtying up a good system.

To them, war was just the excuse to drop out and keep sucking that teat until the milk runs out. I was there in the thick of it and never thought about getting a second helping from the government. I turned in my training wheels and got on with my life.

I got a very nice college education from the G.I. Bill, thank you very much, and I have health care from the VA if I need it. What a blessing!

And don’t keep reminding me about all the stuff I’m leaving on the table. What I left on the table, was some friends and loved ones who never came home. Get a job. 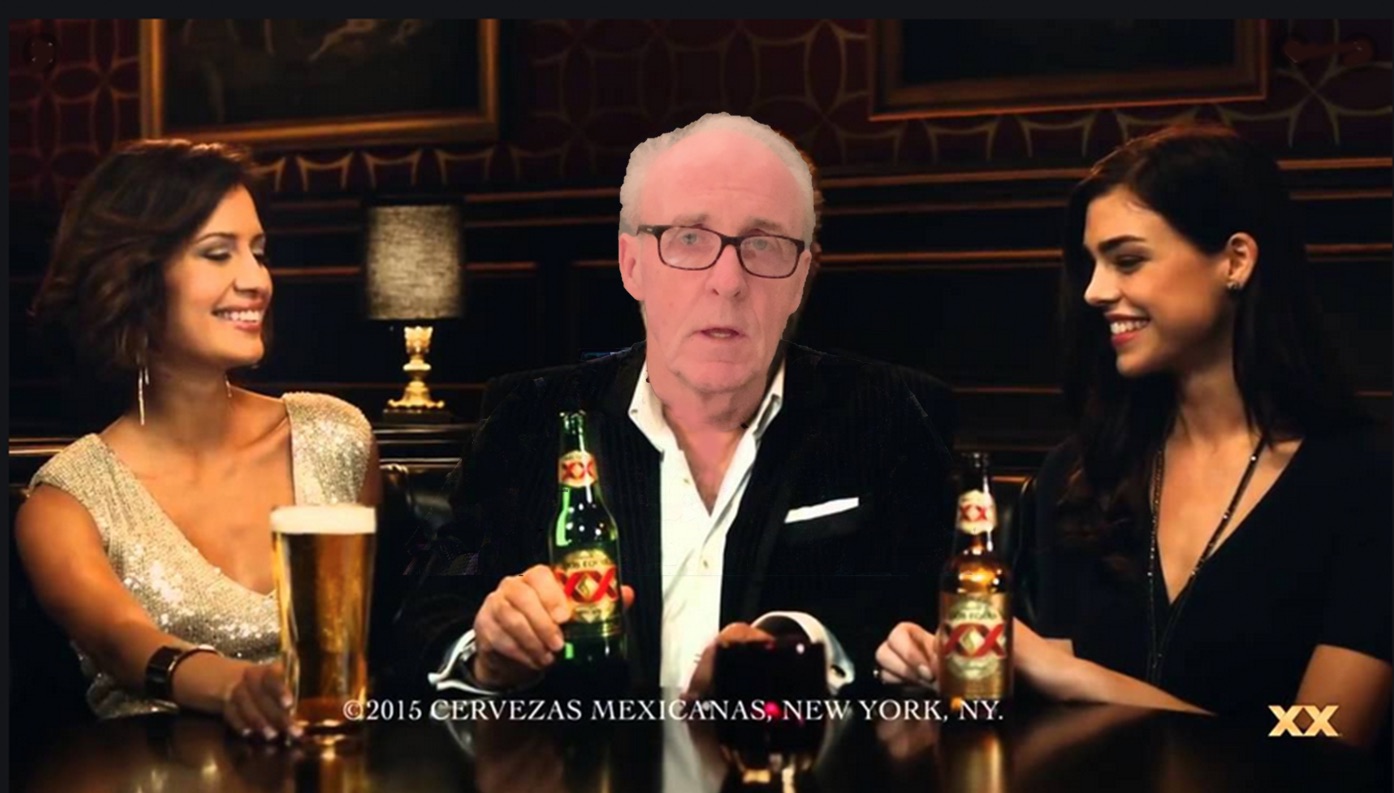 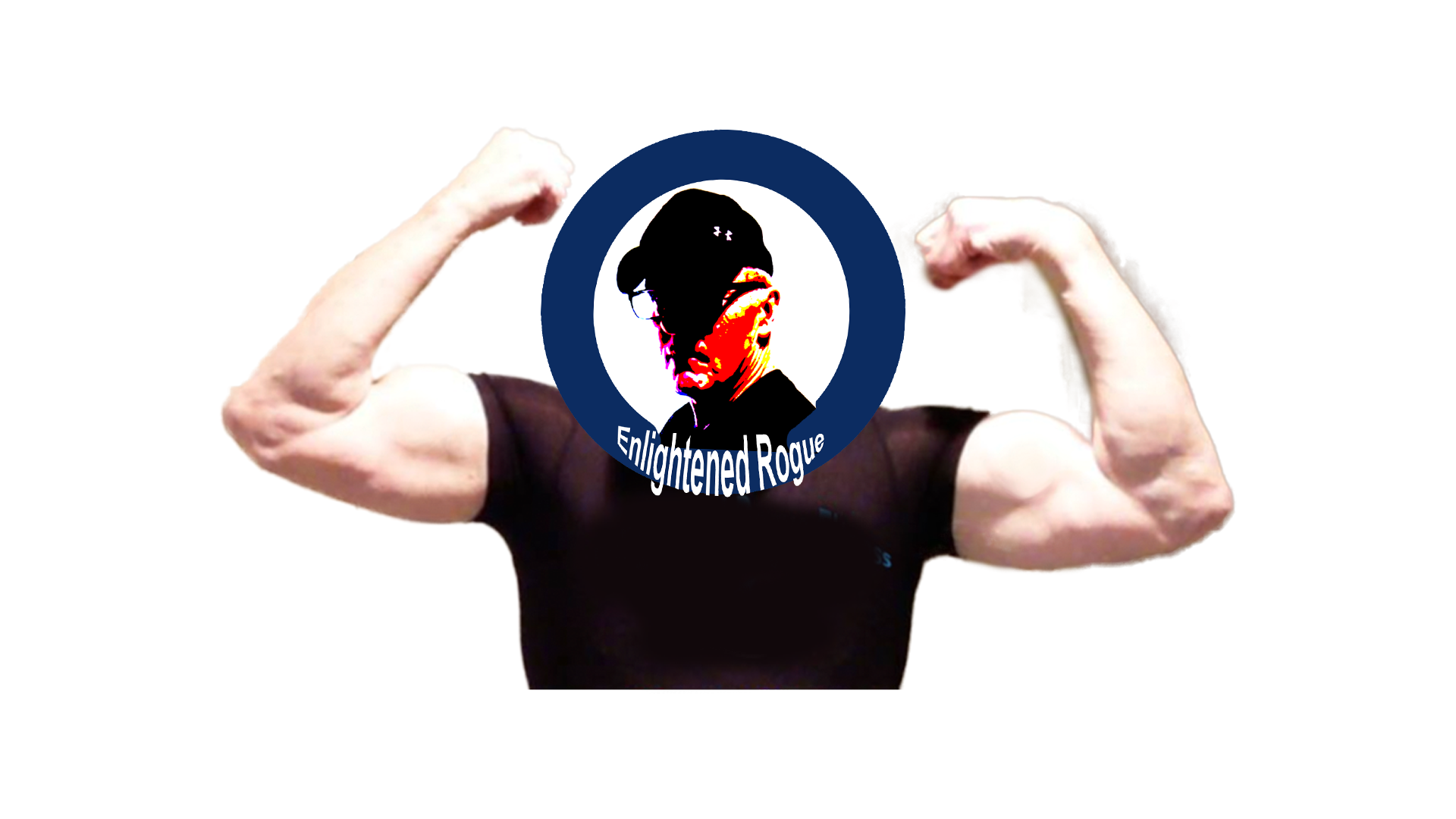 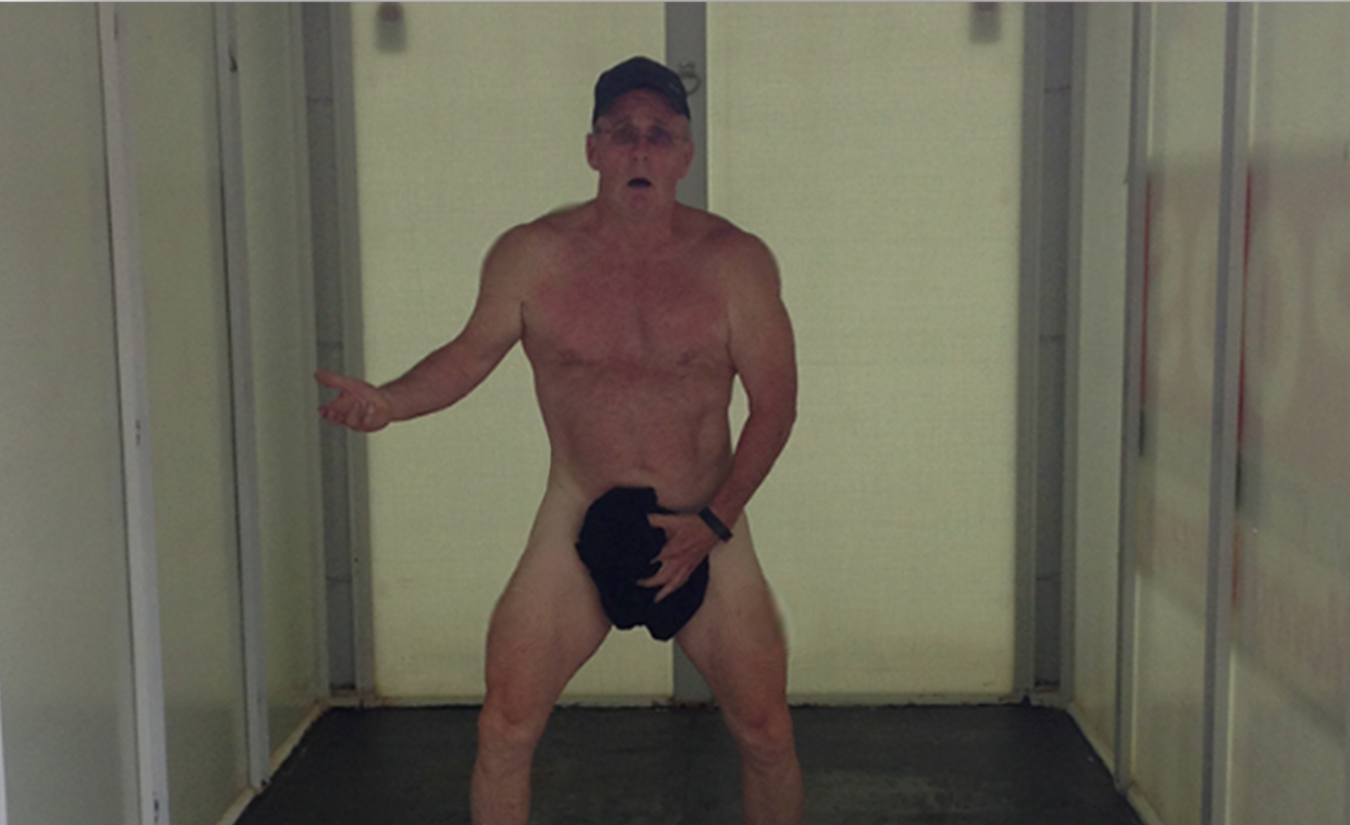 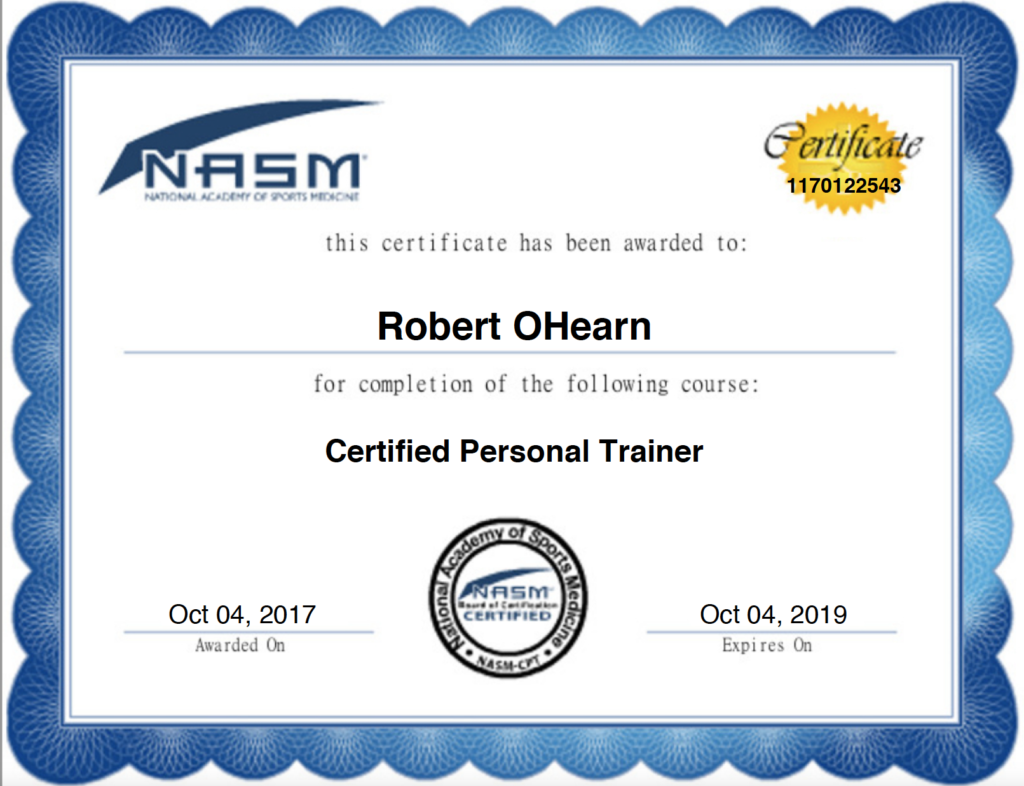 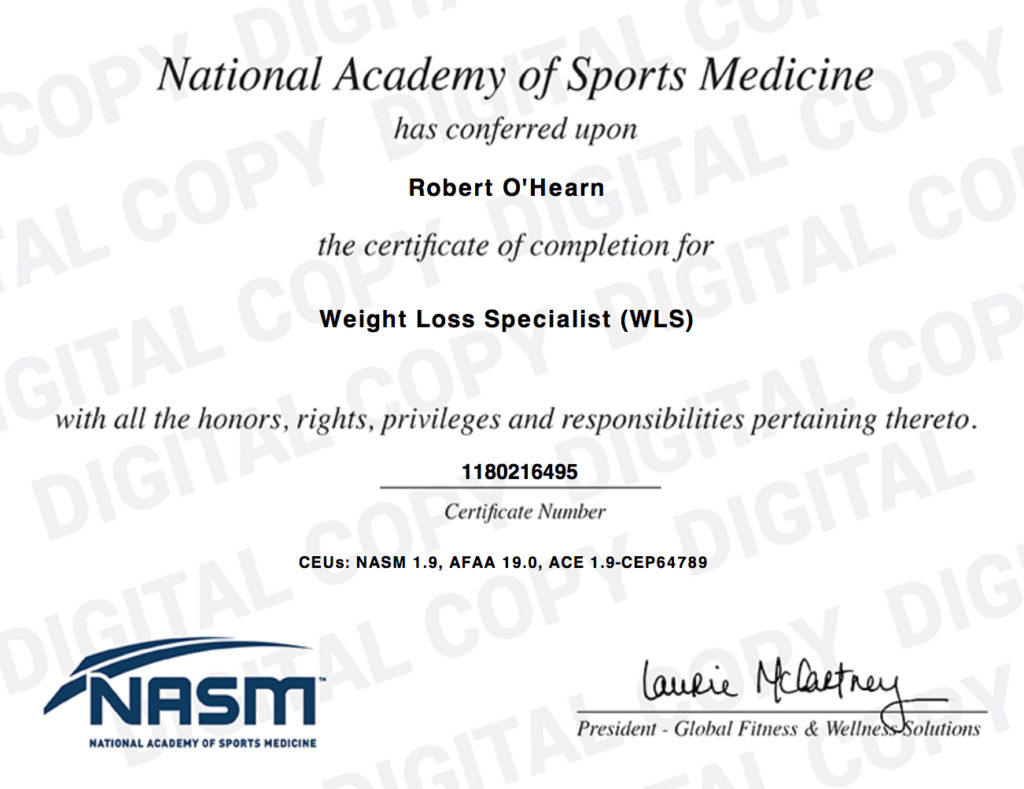 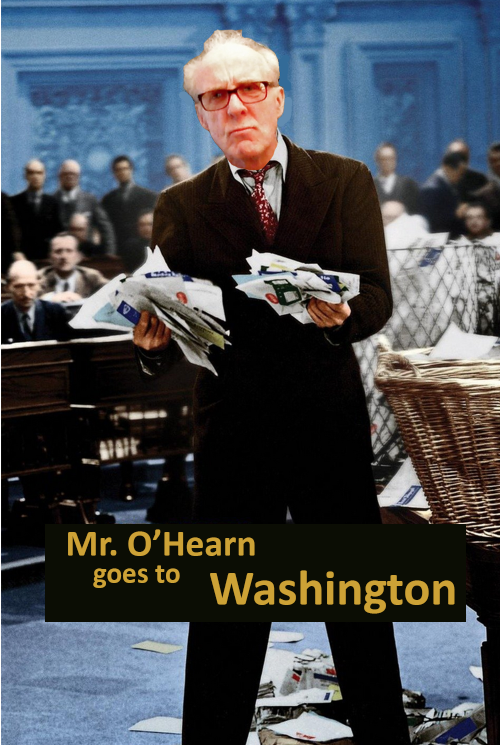 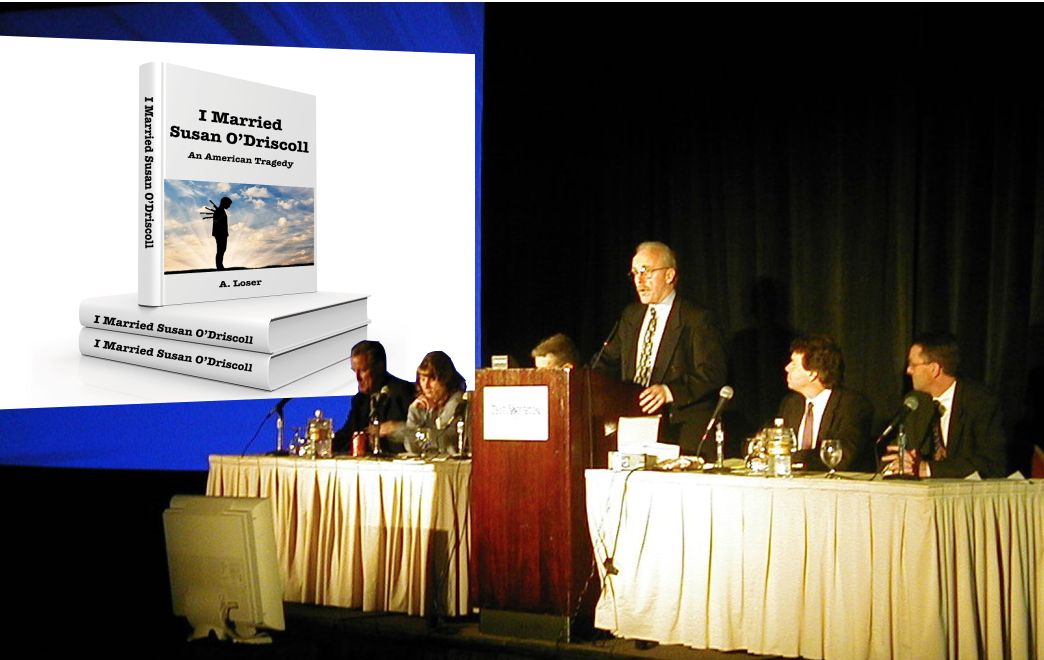 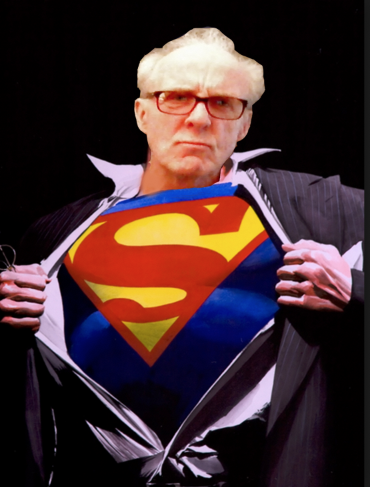 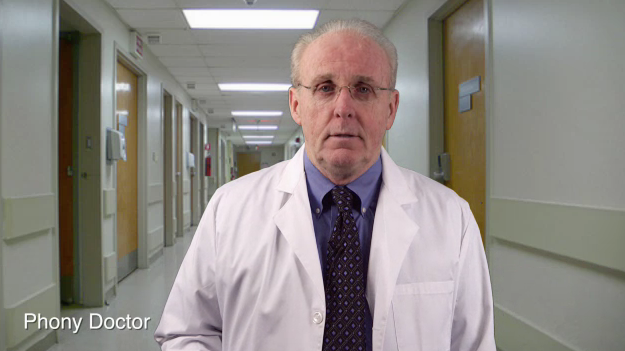 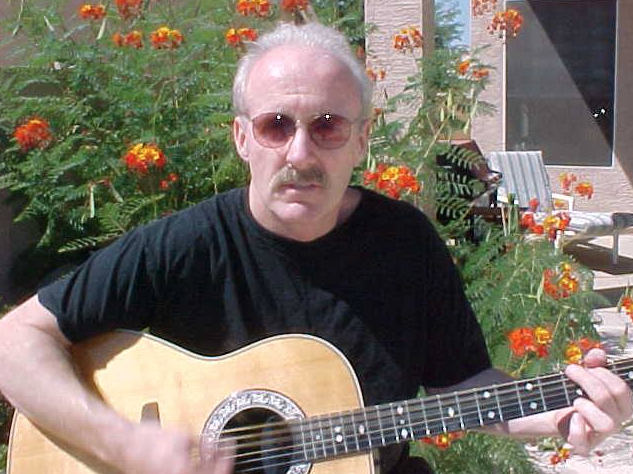 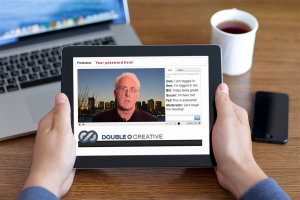 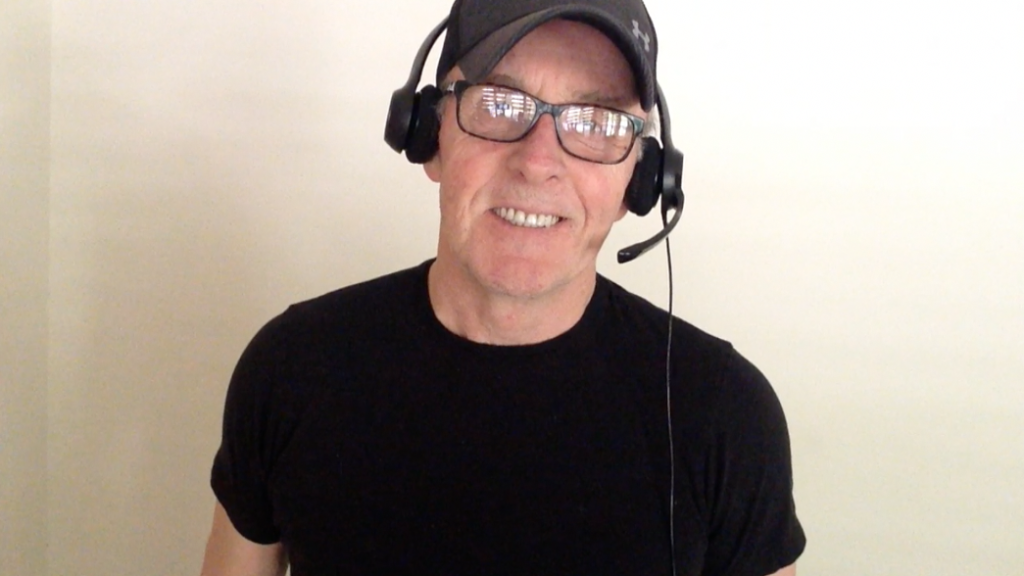 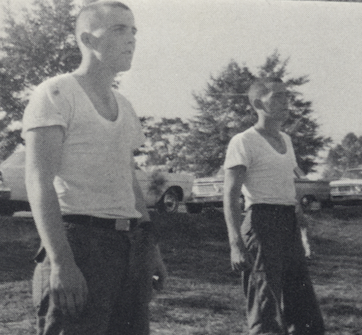 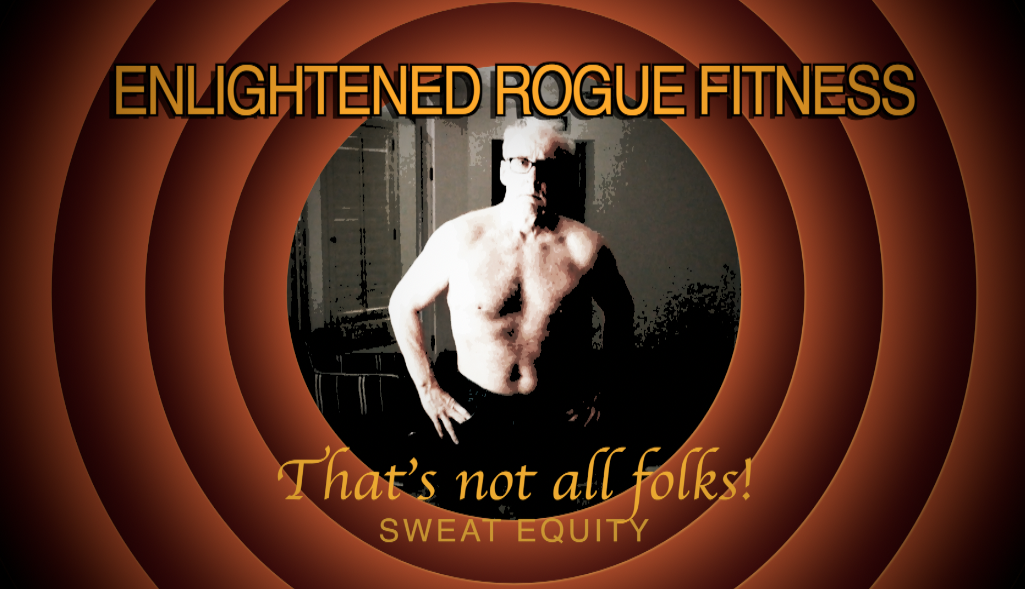 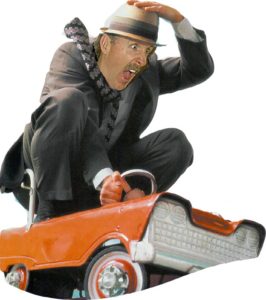 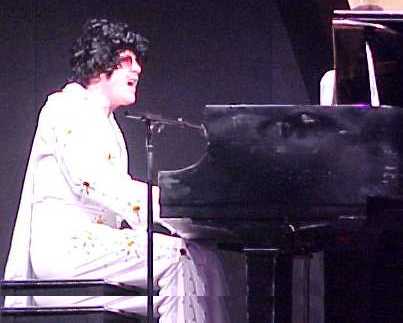 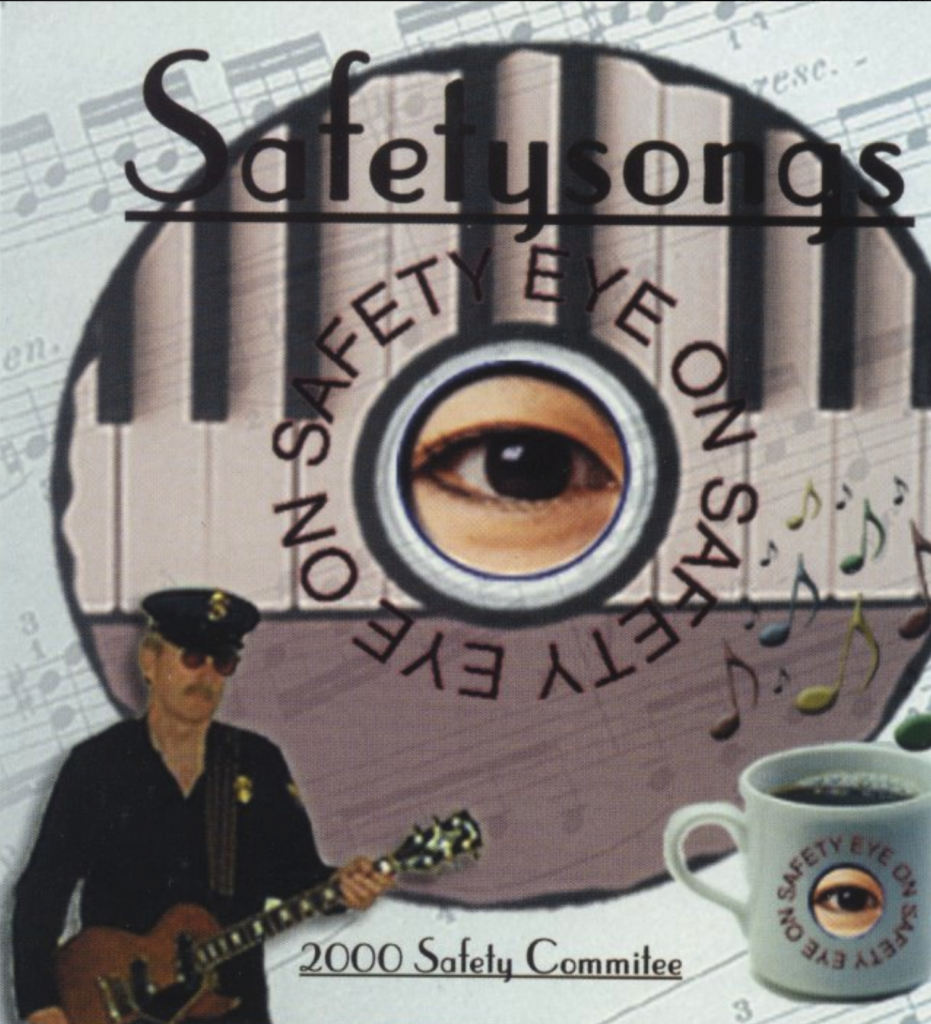 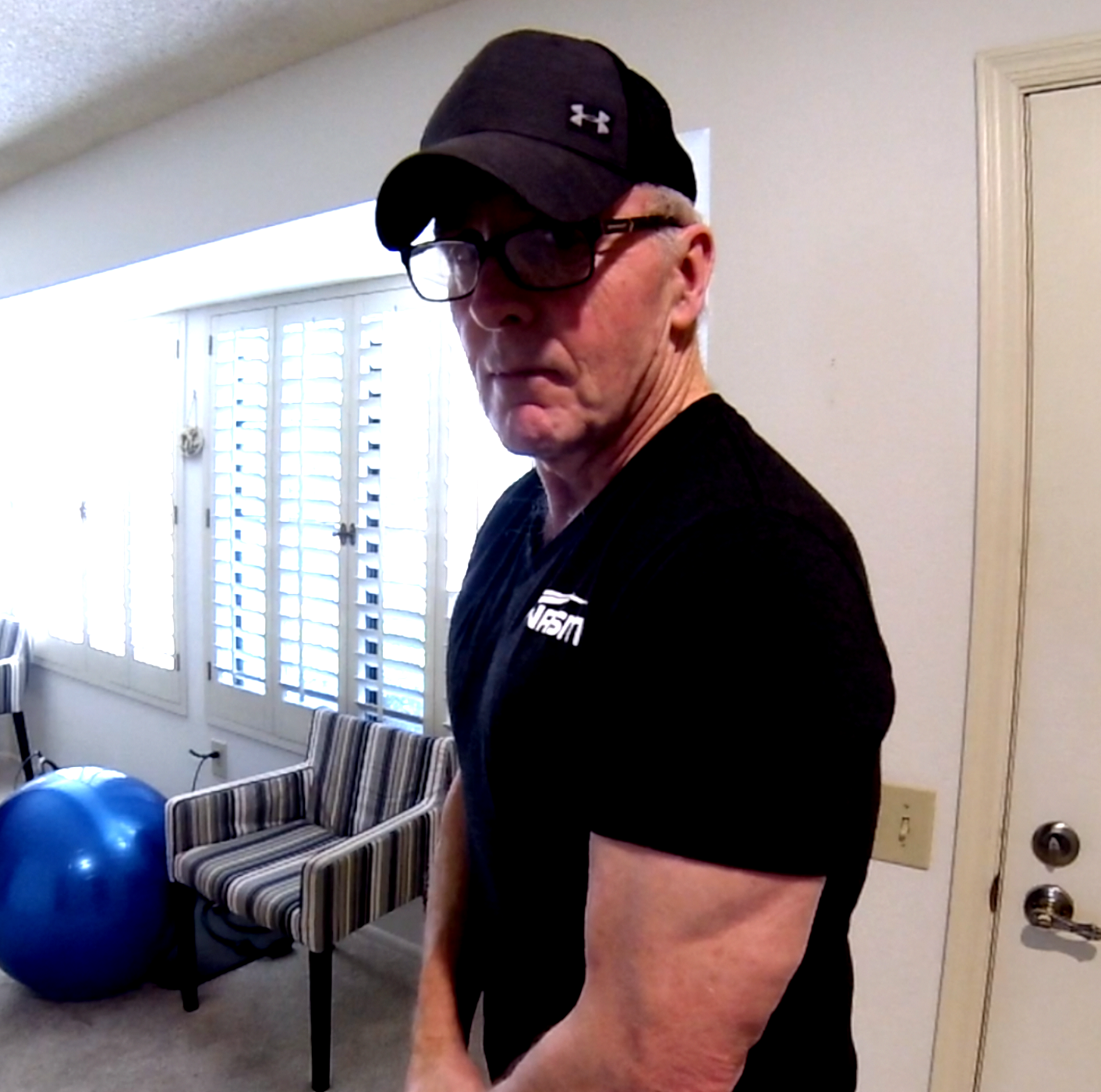 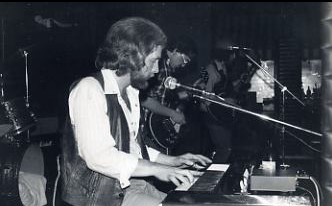 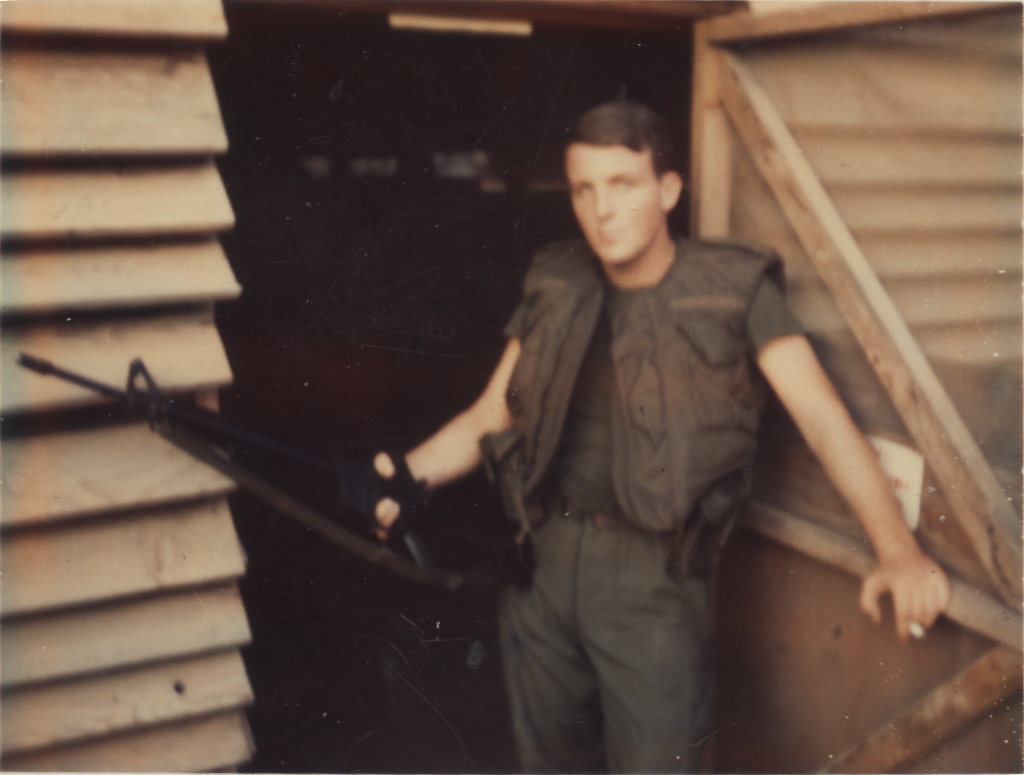 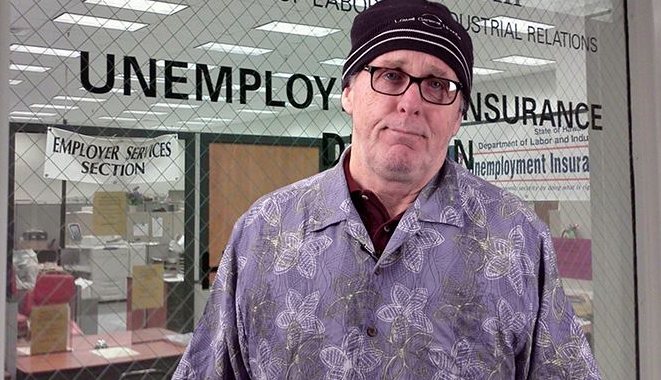 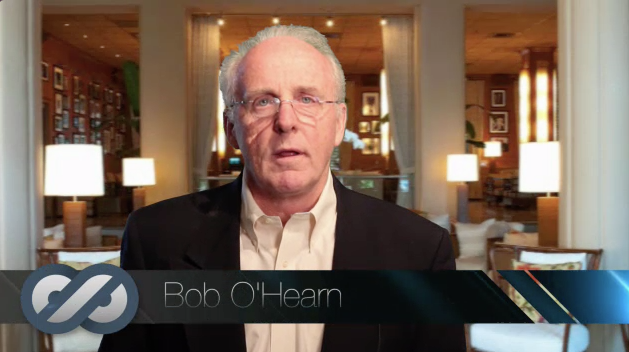 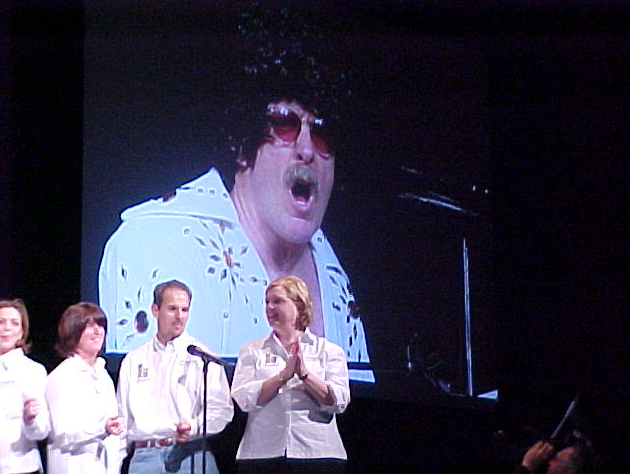 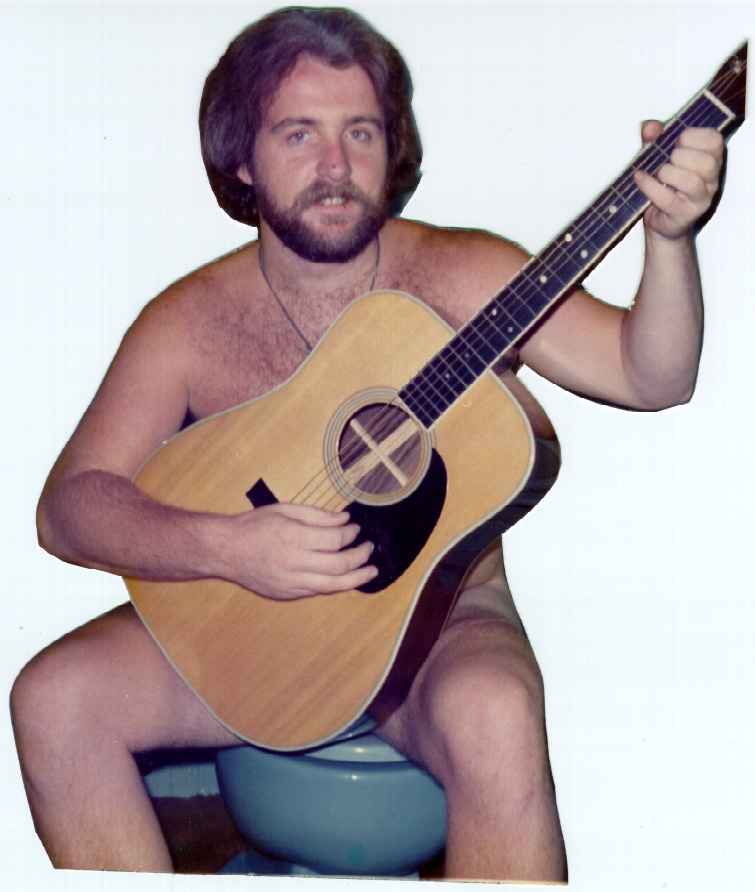 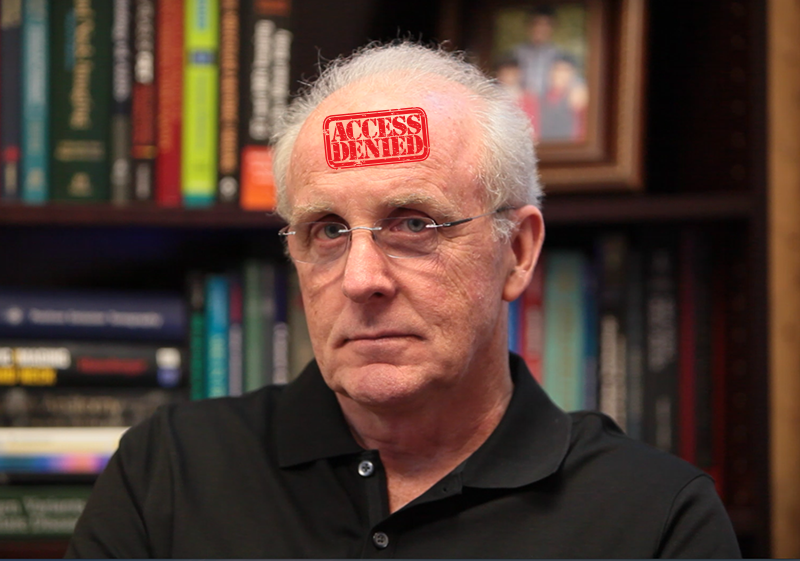 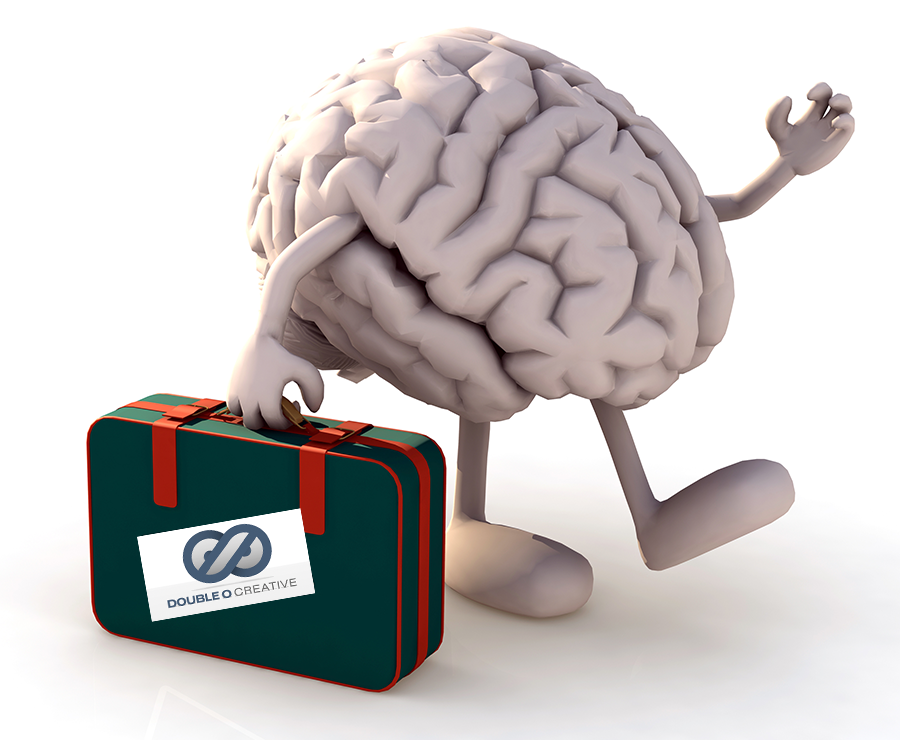