His name was Chip and he was the newly ordained chairman of the Dupont Safety Committee in the year of Our Lord 2000. The same year I got tapped to manage the committee from the field. Not good news for me.

This guy Chip could aggravate a bowling ball so I was not looking forward to this experience. There were ten of us on the team with me in the lead from the field. After the first conference call everyone panicked. No one had a clue on how to proceed.

The Chipster had no bright ideas either and decided to lean on us for a path forward. You could call it a threat. My mother used to say I would always survive because I knew how to entertain myself.

I bought a police uniform, changed my name to “Officer Eyeon”, put up a web site called “Eye On Safety” and put out a newsletter by the same name. Then recorded 10 songs which I put out on 3,000 CDs and made two music videos. $$$$$$$$$

At the national sales meeting I performed “Keep Your Eye On Safety” with the team holding branded steering wheels. (That tape is out there somewhere.)

Then I designed 400 “Eye On Safety” coffee cups which even went out to customers. It cost them a fortune. (They won’t call me again, I thought) That’s when Chip told me after all the attention the safety committee got that year, that I wasn’t much of a team player. To which I pled, “Guilty.” 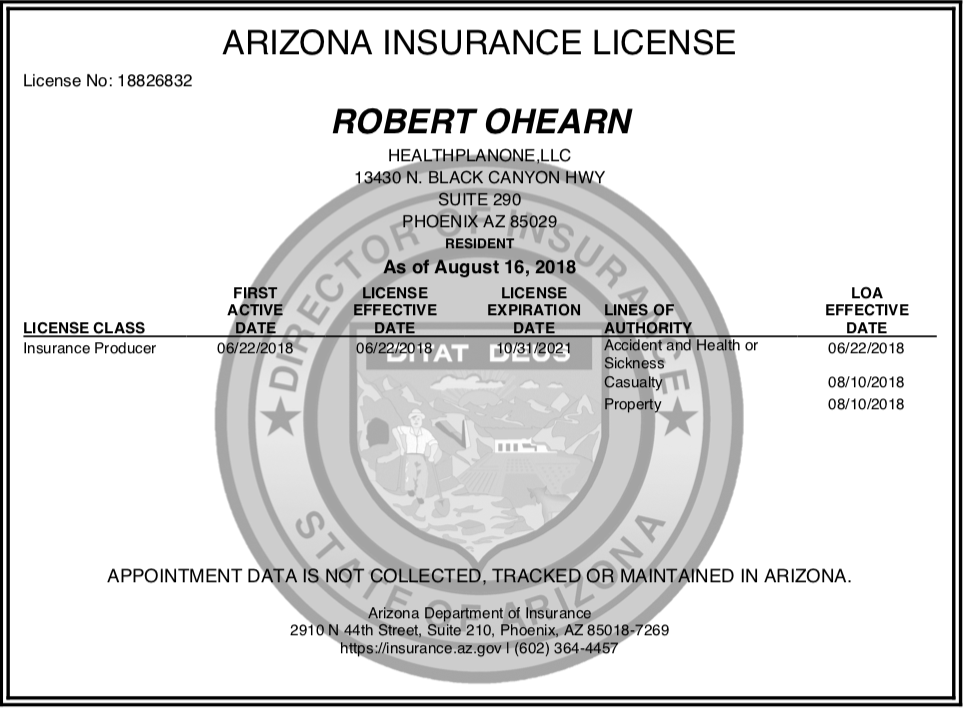